Where it all started.

Dark Duck Studio was founded in the fall of 2017 by Louise Lönn Ardefelt and Alexander Lönn Ardefelt. They are not only colleagues but also married. Together they traveled across the Atlantic to Los Angeles where they both studied at UCLA and made films.

They have created film together with several talented creators from many parts of the world, creators who they are still in a close collaboration with. The couple values ​​hard work but also a creative mood, a mood that always thrives at its best together with people who get each other and makes the project lift.

Louise, with her sense of order and design, has taken on the role of producer and designer in the company. Alexander, who has the stories bubbling within himself, is the company's screenwriter and director. Together, during the first years, they developed the company in both films and commercials. They have also taken on assignments where they film and produce live broadcasting tv.

Together these two will continue this story and maybe even create yours. 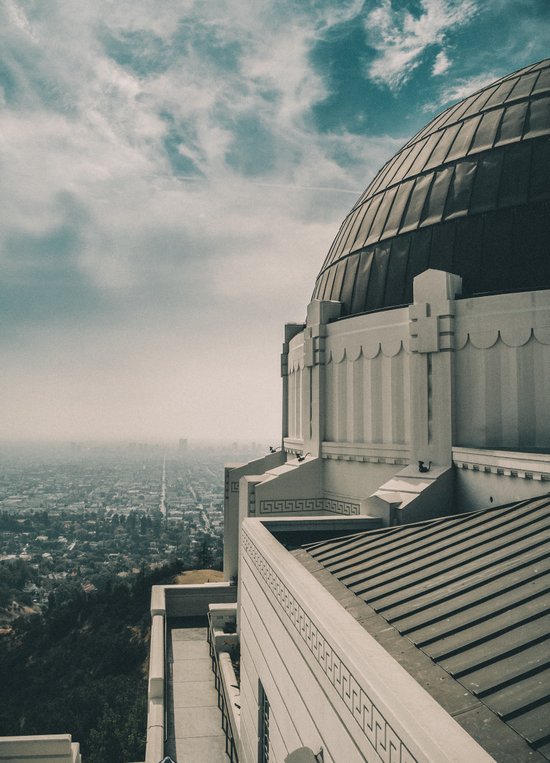 We are a team that has worked together for a long time on several large productions and projects.

We know how too hand pick the expertise the project needs. 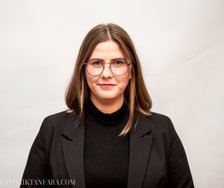 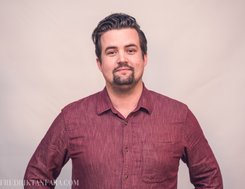